Professor Feldman’s research group uses applied mathematics and computer modeling to simulate and analyze the process of evolution, which by its very nature is statistical. It focuses on four general areas of interest:

First is the evolution of complex genetic systems that can undergo both natural selection and recombination. This theory is relevant, for example, to the major histocompatibility complex of humans, as well as to systems of genes that influence complex phenotypes.

Second, the evolution of learning is studied as one interface between modern methods in artificial intelligence and models of biological processes, including communication, conformity and cooperation.

Third, the interaction of biological and cultural evolution is being investigated as, for example, in the spread of food plant domestication across Europe, and the transmission of learned behaviors in contemporary groups. Progress in these areas is yielding insight into problems ranging from the origin and control of genetic systems to statistics of familial relationships. 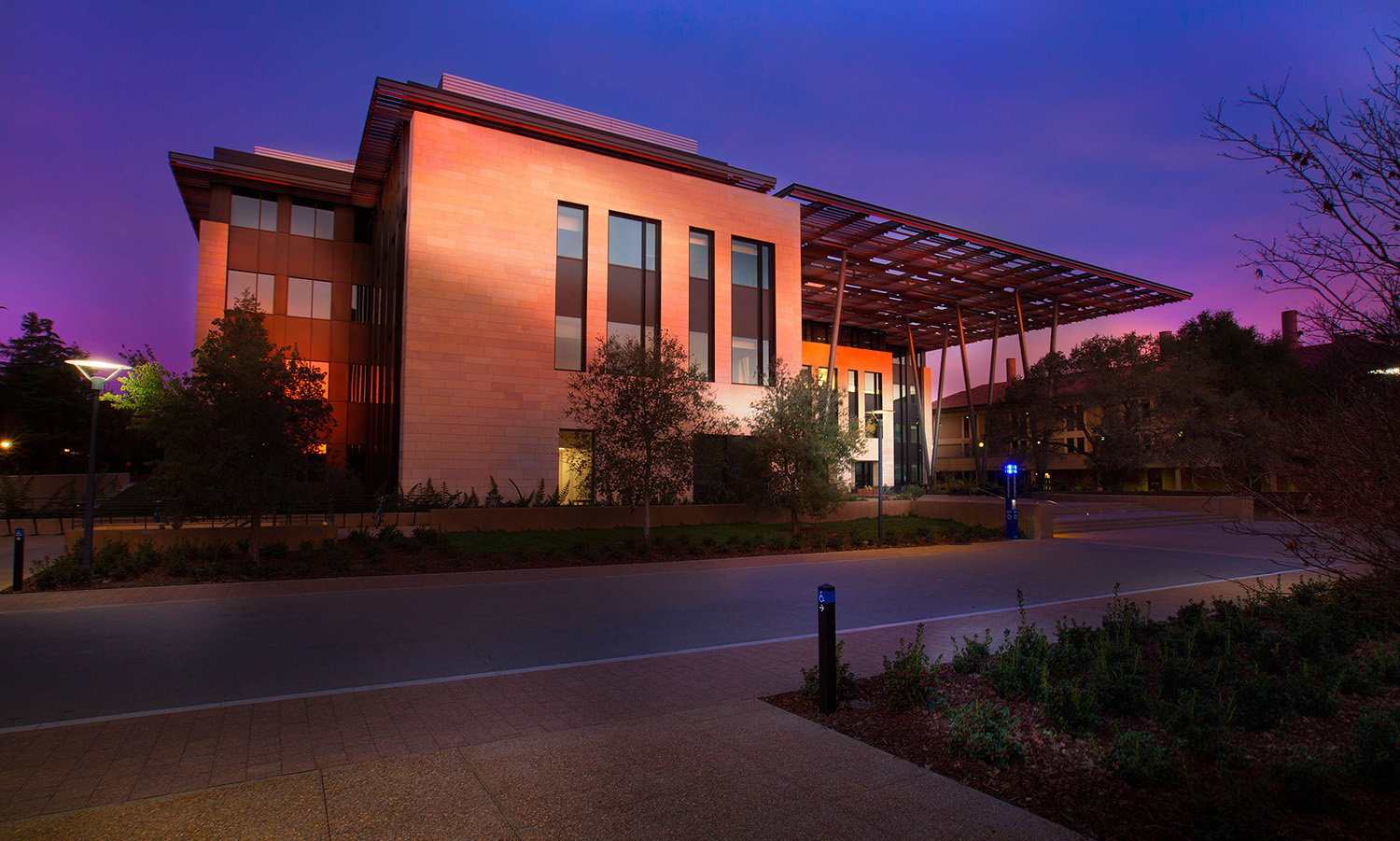 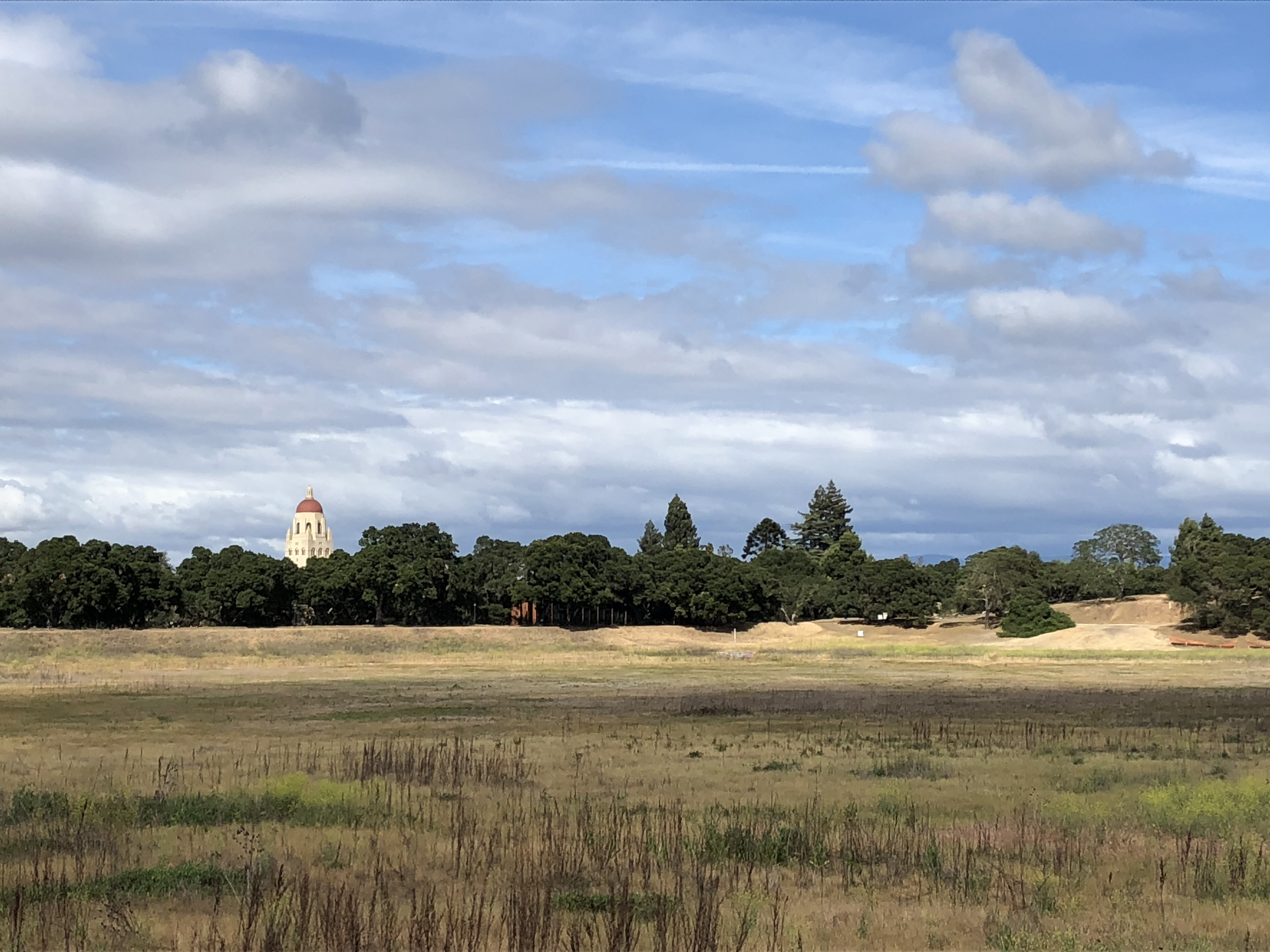 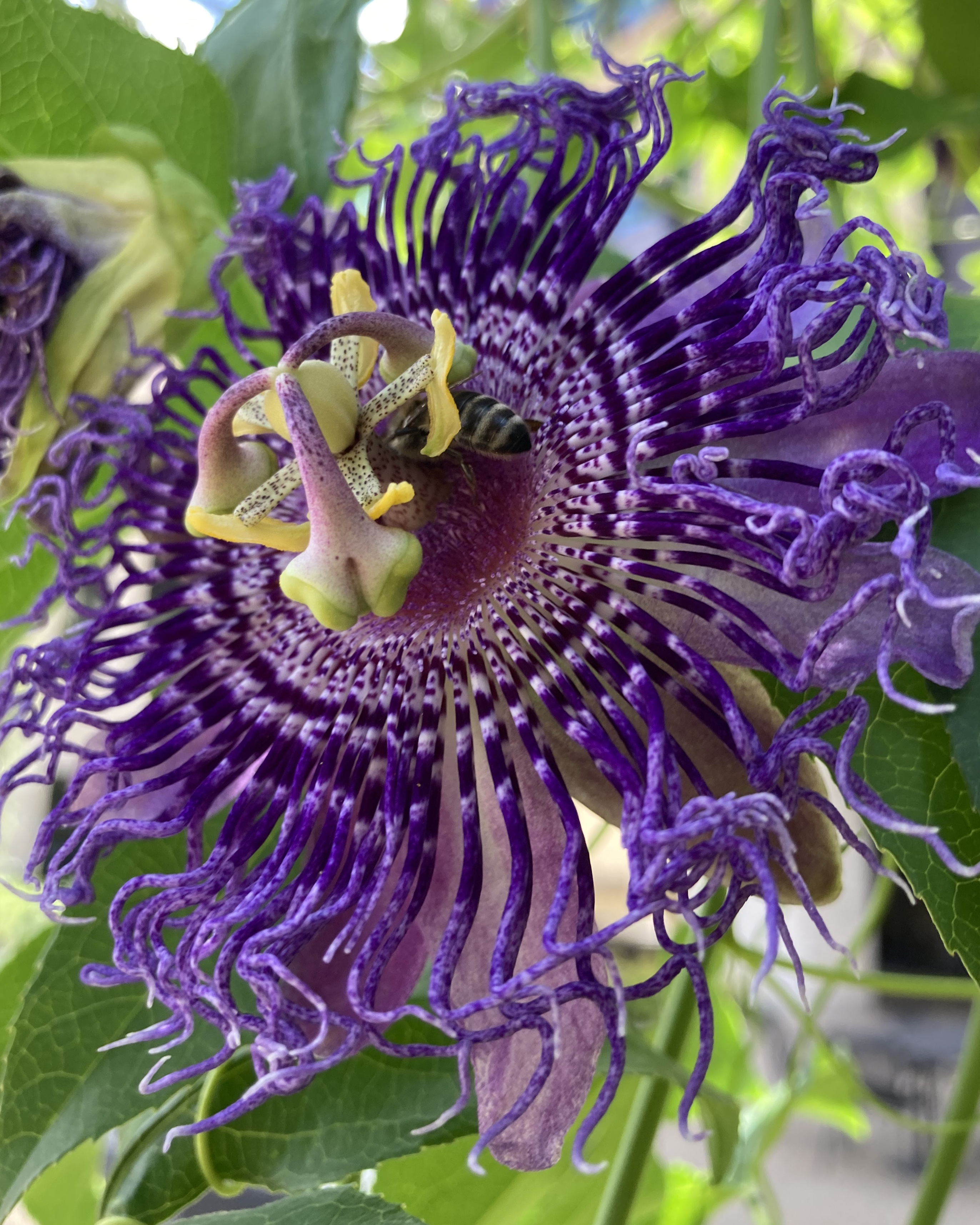